Flexible displays have paved the road for a new generation of interaction styles that allow users to bend and twist their devices. We hypothesize that bend gestures can be augmented with “hot-key” like pressure areas. This would allow single corner bends to have multiple functions. We created three pressure and bend interaction styles and compared them to bendonly gestures on two deformable prototypes. Users preferred the bend only prototype but still appreciated the pressure & bend prototype, particularly when it came to the lock/unlock application. We found that pressure interaction is a poor replacement for touch interaction, and present design suggestions to improve its performance. 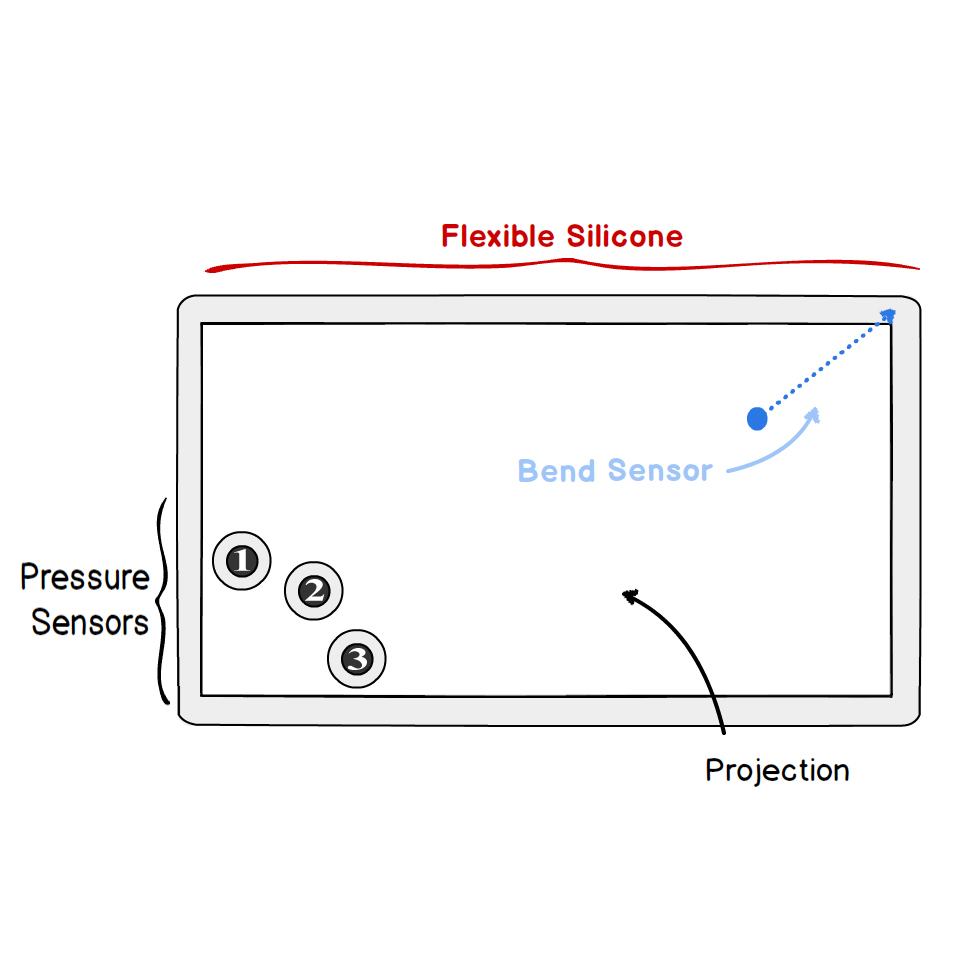