Bend gestures can be used as a form of Around Device Interaction to address usability issues in touchscreen mobile devices. Yet, it is unclear whether bend gestures can be easily learned and memorized as control schema for games. To answer this, we built a novel deformable smartphone case that detects bend gestures at its corners and sides, and created PaperNinja, a mobile game that uses bends as input. We conducted a study comparing the effect of three pre-game training levels on learnability and memorability: no training, training of the bend gestures only, and training of both the bend gestures and their in-game action mapping. We found that including gesture-mapping positively impacted the initial learning (faster completion time and fewer gestures performed), but had a similar outcome as no training on memorability, while the gestures-without-mapping led to a negative outcome. Our findings suggest that players can learn bend gestures by discovery and training is not essential 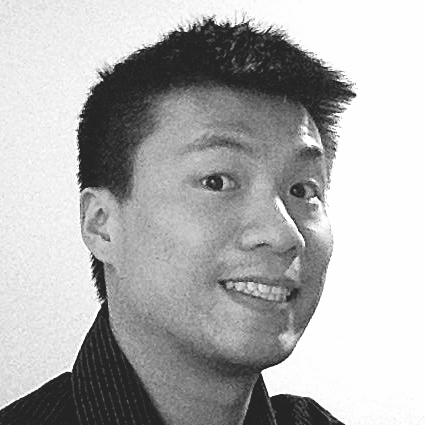 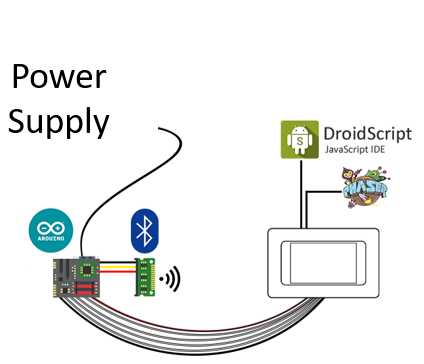