As a novel input techniques for deformable devices, bend gestures can prove difficult for users to perform correctly as they have many characteristics to master. In this paper, we present three bend visual guides which use feedforward and feedback mechanisms to lead users to correctly perform bend gestures on a flexible device. We conducted an experiment to evaluate the efficiency and preference for our visual feedback designs. Our results show that users performed faster when the visual guidance appeared at the location where the bend gesture is to be performed instead of always at a fixed location on the screen. While feedforward improved users’ performance, using feedback had a negative effect. We propose a set of design guidelines for visual systems for bend gestures. 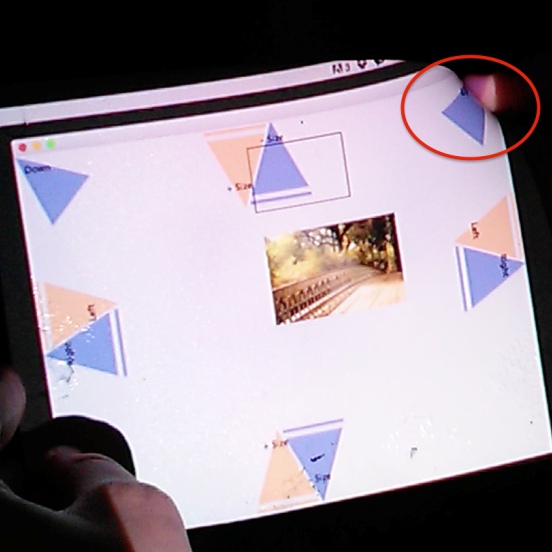